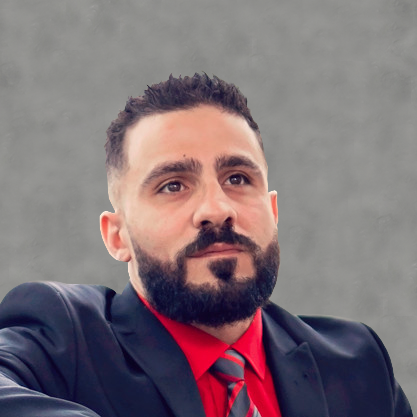 Ahmad has been an entrepreneur since the young age of thirteen, when he coded his first online .com humor entertainment website. He has always been a creative at heart, with passions for graphic design, web development, and photography. In his spare time, Ahmad enjoys creating unique graphical designs and photo manipulation art pieces. He loves problem solving and understanding every aspect of all projects he is involved in.

The knowledgeable CEO has over 20 years of combined business experience in information technology, web development, graphic design, and the print industry. He has worked alongside companies such as World Wrestling Entertainment Inc. (WWE), Boston Pizza, Home Hardware, and Leon’s Furniture Ltd. to name a few. Ahmad has taken lead on several large-scale projects, with more than 100 people working directly under him.

Ahmad began his journey into cryptocurrency around 2015 when he first started mining Bitcoin. Since then, he has continued to study the emerging blockchain technology and its capabilities. Ahmad’s passion for business and technology has led him down many avenues, including Gorilla Diamond Inc. and $GDT. 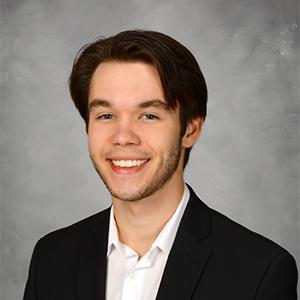 Mason has always been intrigued by the innovative nature of computers and loves keeping up with the continual evolution of technology, which eventually lead him to discovering cryptocurrency. He takes pride in being the CFO of an emerging company with an extremely bright future and a focus on the cryptosphere.

The young CFO has spent countless hours consulting the CEO in regard to Gorilla Diamond’s finances and operations. Mason joined the Gorilla Diamond team prior to the company’s incorporation and has been critical to the early success of $GDT. Mason manages the company’s assets, handles all accounting and budgeting, and runs advertising and marketing campaigns.

Currently, Mason is studying business at the University of Miami. The financial skills he has acquired thus far have greatly benefited him during his tenure as CFO. He will graduate with a B.B.A. in Finance. 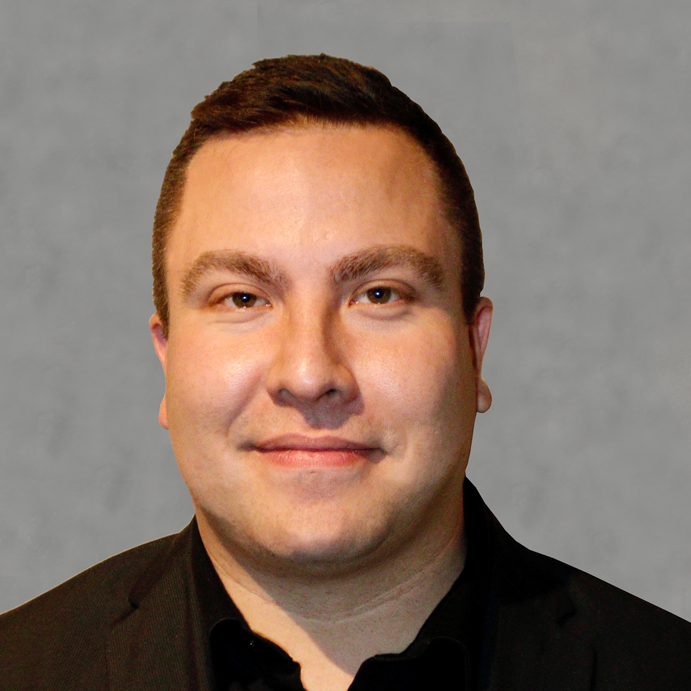 Mathew hails from a remote community in Northern Canada where he lived until his early childhood. He later moved to a small town outside of Edmonton, Alberta, where he still resides. When Mathew turned 18, he began attending an emergency services academy where he finished his education and began work as a first responder. He then moved on to work as a consultation officer, and most recently as a program liaison for the Provincial Government. Mathew has a diverse background from trauma training, cultural safety and diversity, understanding marginalized populations, and incident command protocols.

Alongside his career, he also sits as a Director on the board of several non-for-profit organizations and several within government, including one where they provide education, art, music, and life skills to homeless and at-risk youth.

Mathew is also a professional touring musician in his spare time and has had the pleasure of playing music around North America. When he is not playing music, you will find him in his ultimate Zen area: the kitchen. 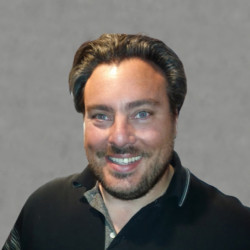 "Mark is creatively brilliant, highly engaging, has a unique skill of reducing even the most complex topics into a simple message that resonates and can be retained. - Todd Arviso, Vice President & Commercial Director at Hilton Worldwide 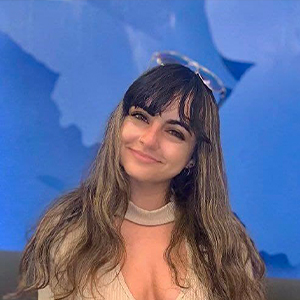 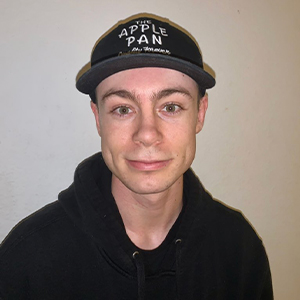 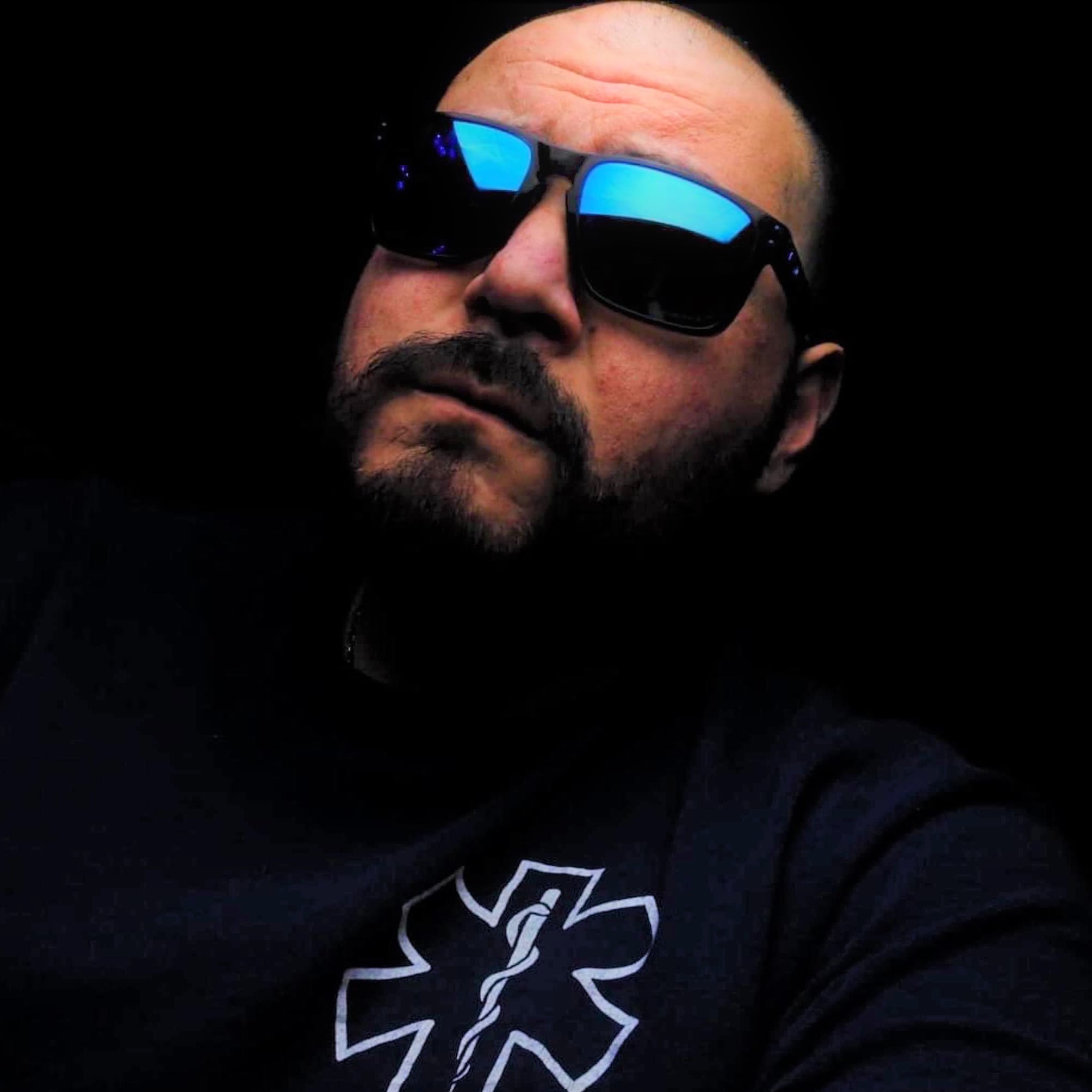 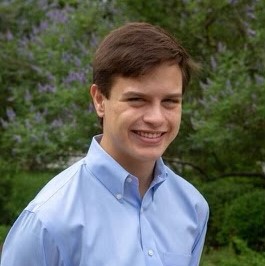 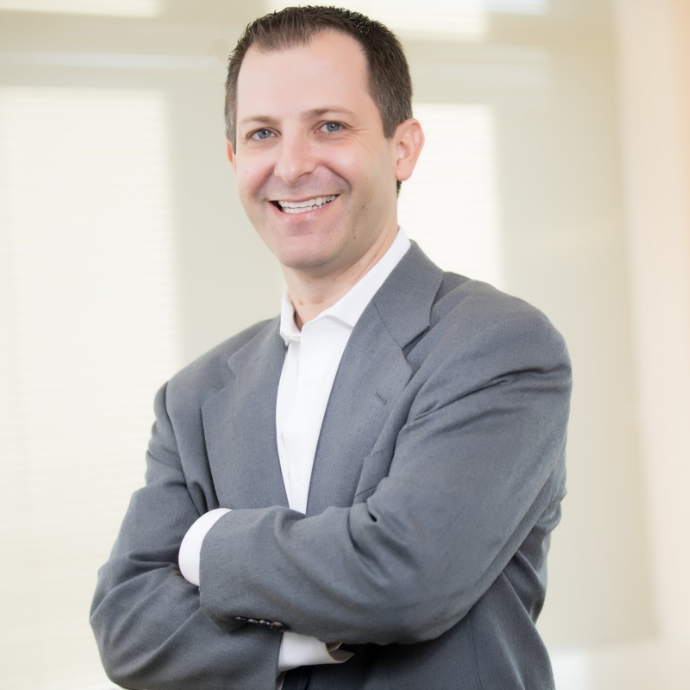 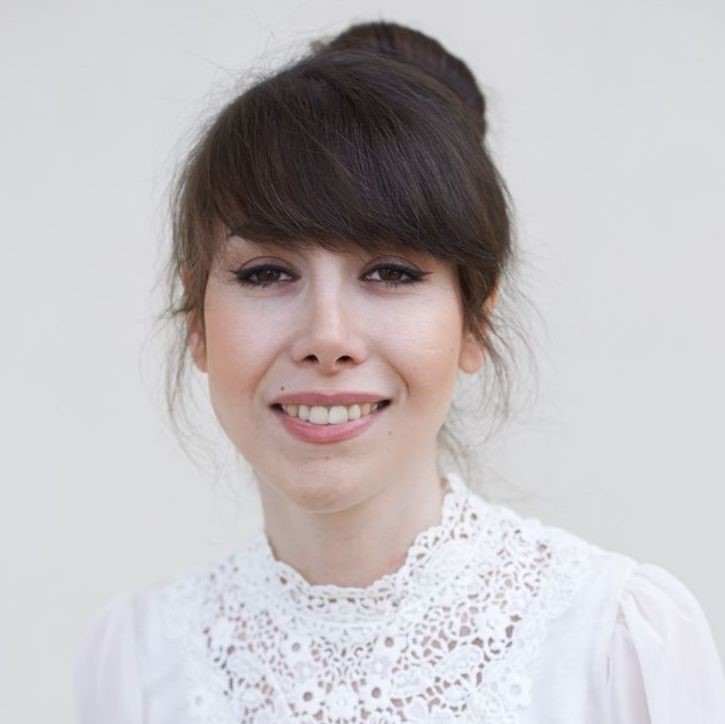 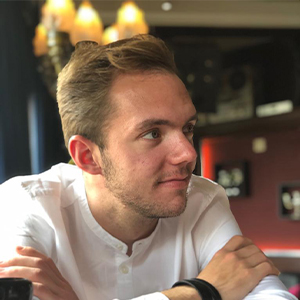 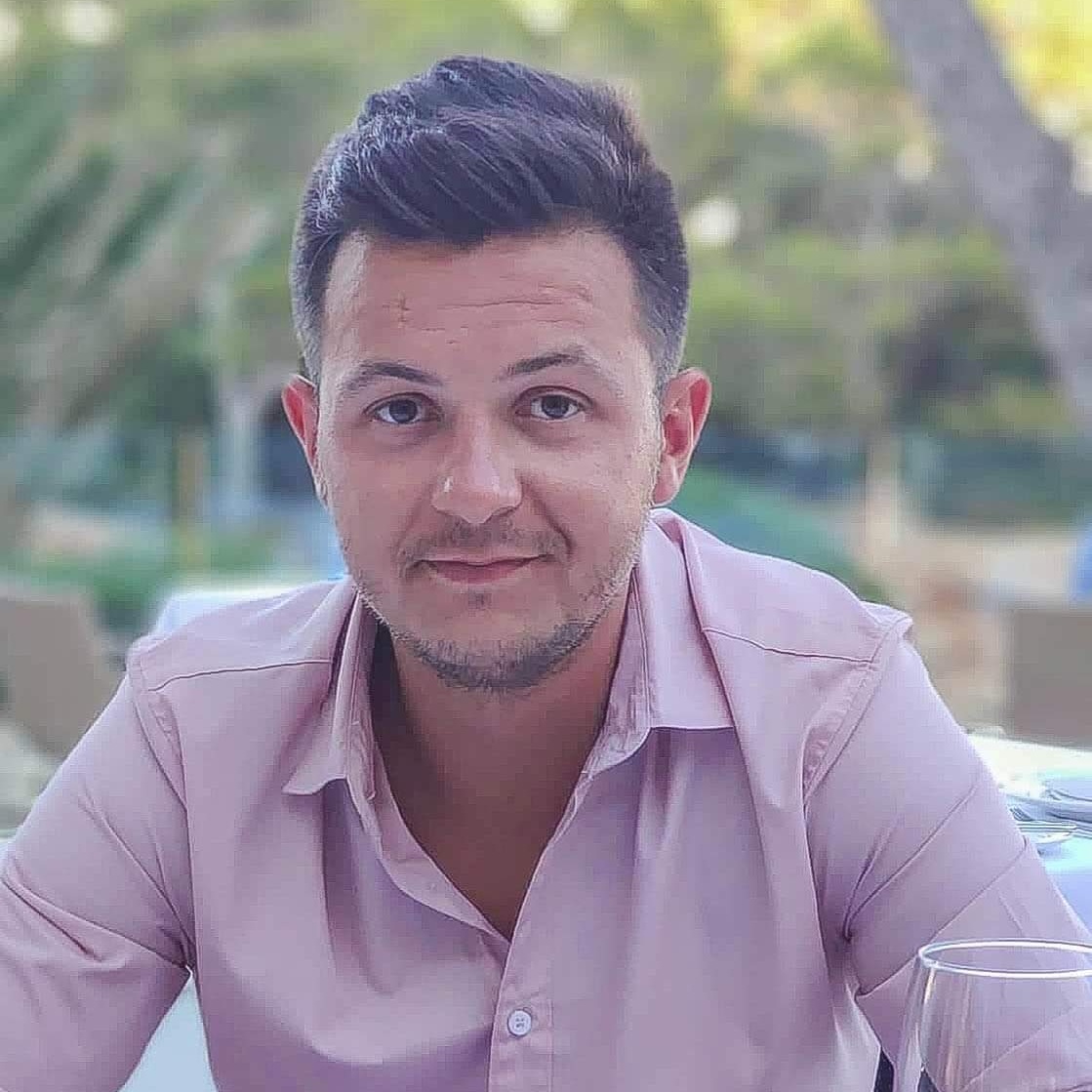 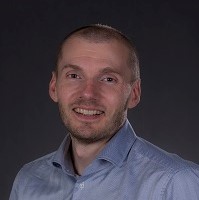